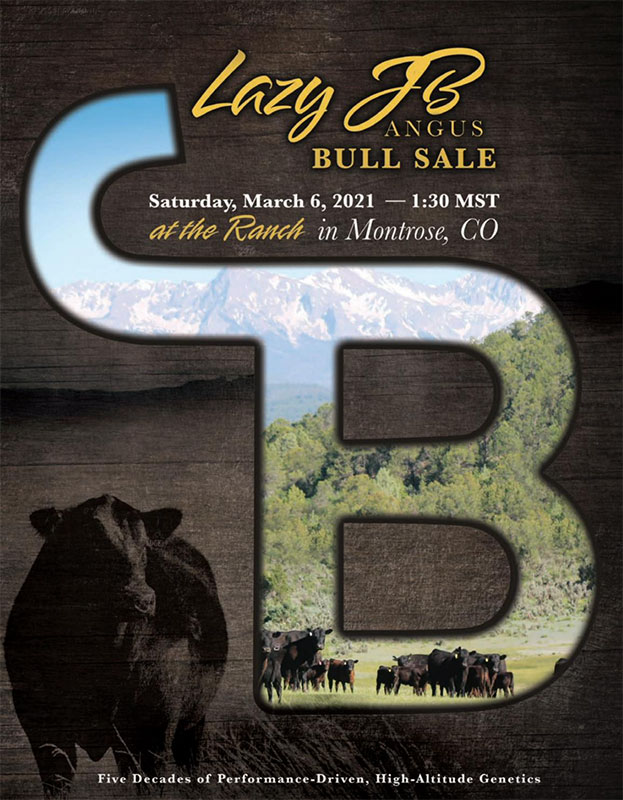 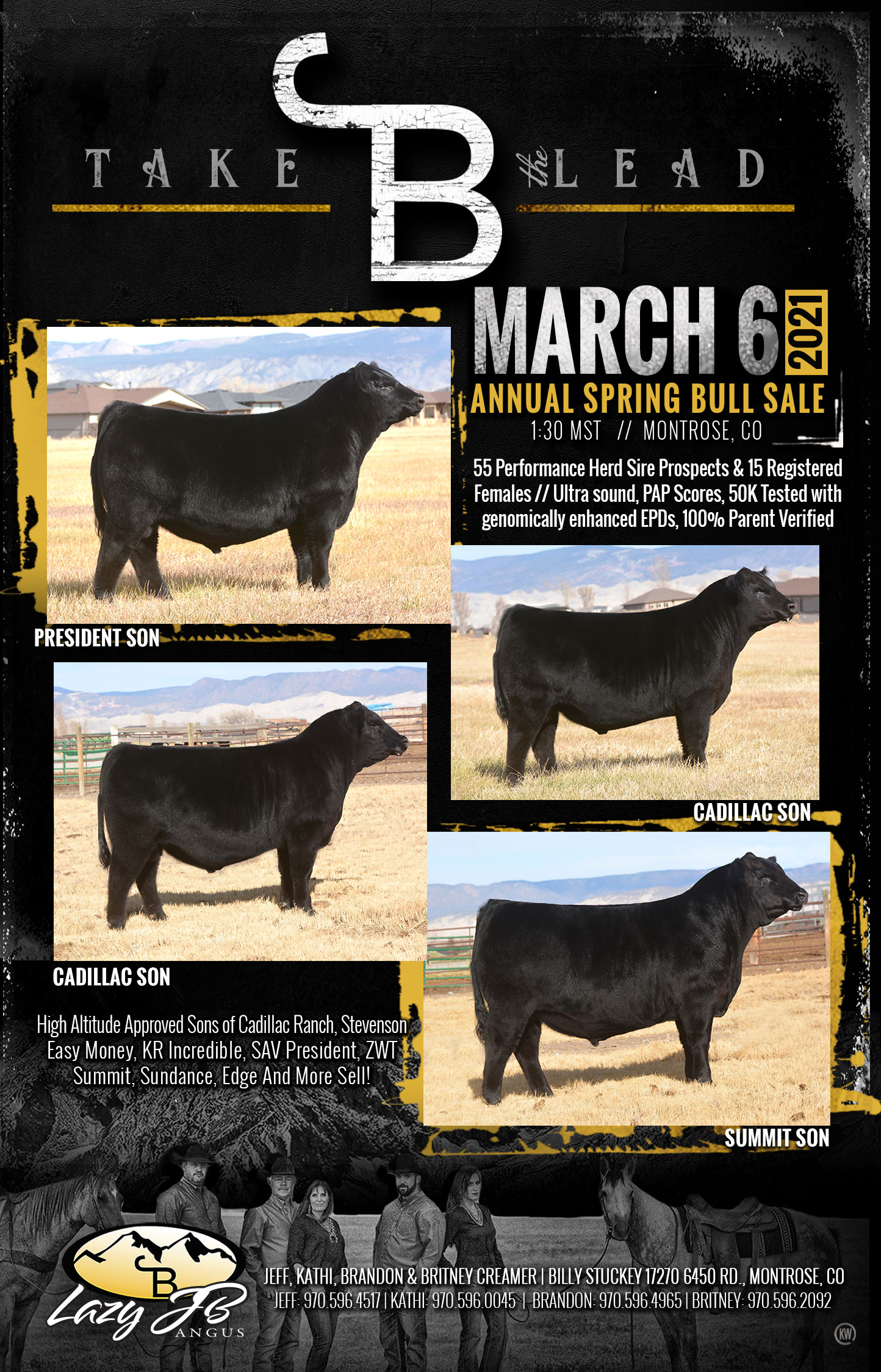 Originally located outside of Louisville, Colorado, Lazy JB Angus was founded on land purchased by John and Rose Biella and their son, Frank and his wife, Elizabeth in 1924. The brand was purchased in 1926. The belief that if you work hard enough, you can be successful kept the ranch going during the depression. Frank worked in the coal mines. And Liz milked the cows and took care of the chickens; she then sold milk, cream, eggs and butter to folks living in Louisville. They had three children, June, Donna and Richard.